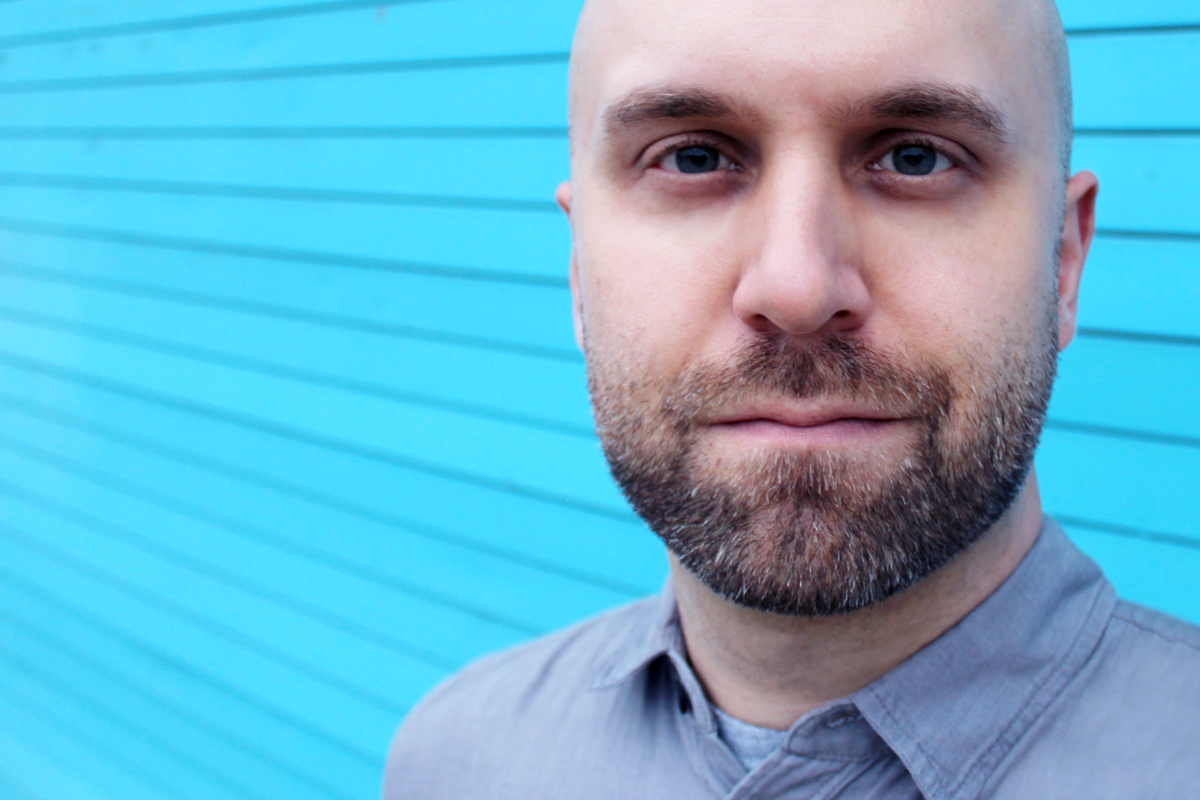 Tim Szetela is a designer, animator, and digital artist. He uses a varying toolset of analog and digital media, software, code, and technology to make maps, films, games, and other interfaces that visualize structures of location, language, and data.

He has consulted on technology and design and produced digital content for a wide range of companies and organizations. As Design Lead at Temboo, he helped to build coding tools for over a dozen programming languages and hardware platforms. He also was a part of NBC Universal's Interactive Media Technology Group and has collaborated on work with the Games for Learning Institute, the ASPCA, and numerous artists and filmmakers.

He has taught courses and workshops in animation, media production, design, and computing at several universities. He currently teaches at Princeton University and has taught at Harvard University, the School of Visual Arts in New York, New York University (in its Brooklyn and Shanghai campuses), and the Monterrey Institute of Technology in Querétaro, Mexico.

He received his master's degree at the Interactive Telecommunications Program at New York University and his BA in Visual and Environmental Studies at Harvard University.